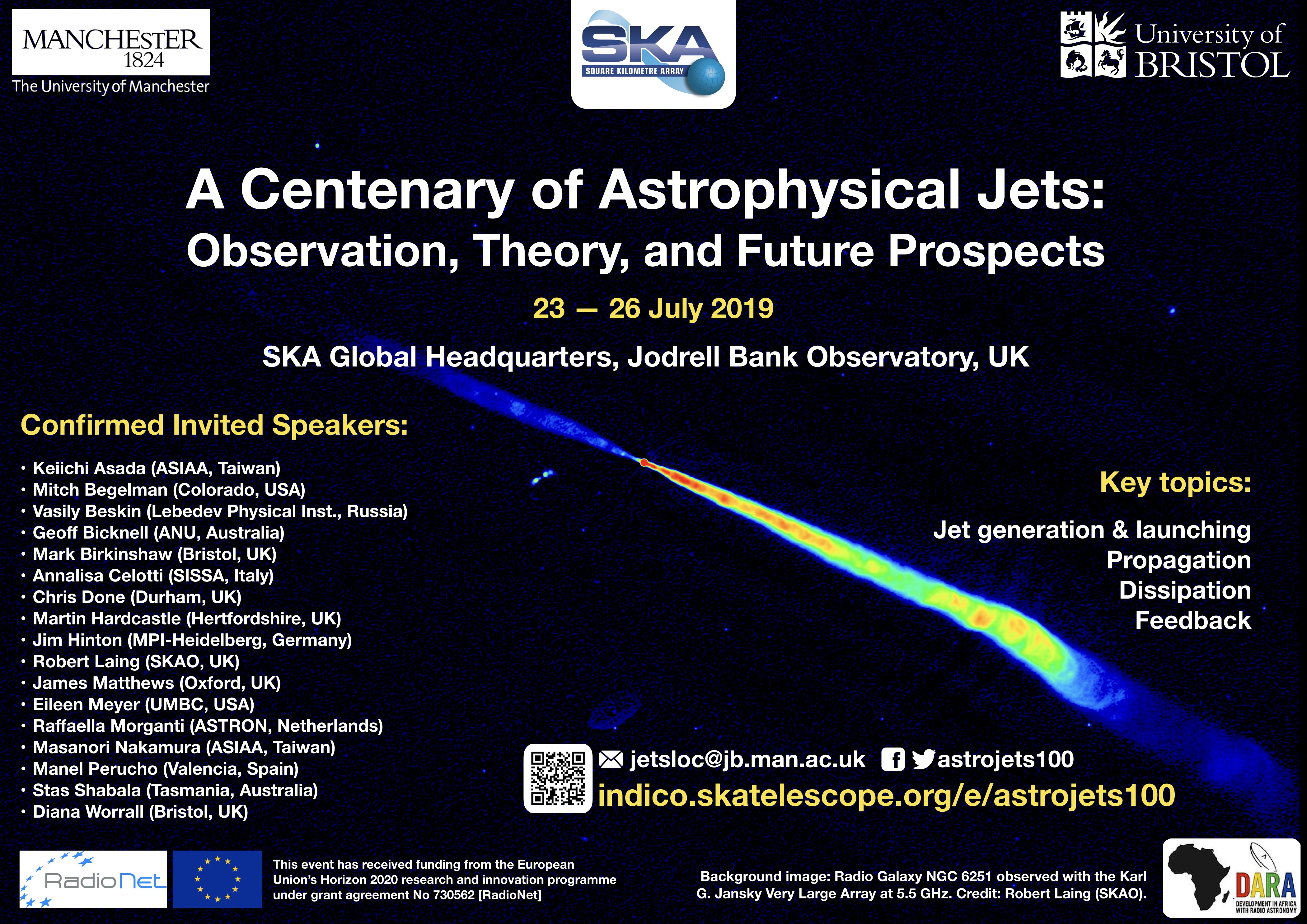 Your browser is out of date!

Update your browser to view this website correctly. Update my browser now